The Two Worlds Of Bipolar Disorder 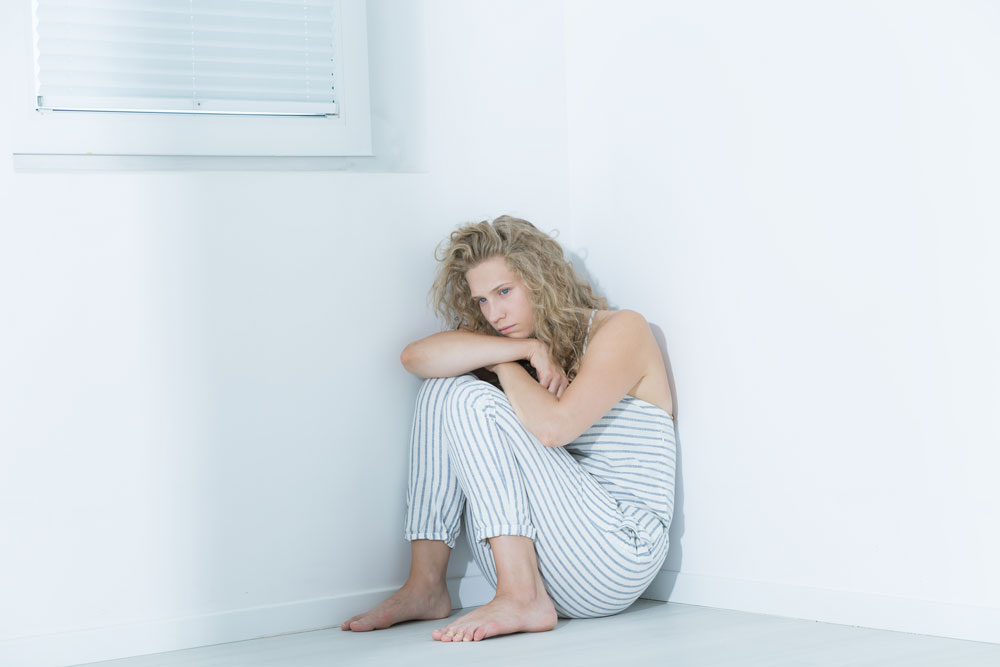 The basic definition of bipolar disorder can be described as an alternating feeling between extreme highs known as “mania,” and extreme lows known as “depression.” Generally, with that interpretation, it incorrectly could lead to the belief that the depression and mania come in equal parts. In other words, if an individual suffering from bipolar disorder goes through two weeks of mania, they get two weeks of depression after that. This is a misrepresentation of the disorder. In fact, it is possible for someone to go through depression for a week and in turn feel mania for around two months. There isn’t a biological meter which is used to measure the depression and mania.

Bipolar disorder could feel different for everyone. However, bipolar causes switching of those extreme emotions in unexpected moments. Some days, individuals may feel like their usual self. However, the disorder could make one feel like they don’t even know who they are anymore.
Certain days, the person could feel like a hurricane, and the next day it could become a sunny day where life feels good. Unfortunately, this goes a rapid cycle and may last for multiple days to even years at a time.

Bipolar disorder doesn’t necessarily seem to have a single cause; however, it is more likely to result from a vast range of factors. These factors could include:

Unfortunately, there are millions of people that suffer from this disorder all around the world and there are ways to reduce and even eliminate this disorder through the help of a competent Ocoee psychiatrist.